A border province and official Frontier Area, Ha Giang lies in the remote far northern region of the country. To visit this province is to journey back in time and encounter some of Vietnam’s most rugged and grand landscapes. Ha Giang is best experienced as a road trip on two wheels, soaking up the majesty of the landscape and the atmosphere of the remote towns and minority villages.

Top things to do in Ha Giang

The roads of Ha Giang serve up the ultimate motorcycle adventures. The drive into Dong Van is impossibly beautiful, however Ma Pi Leng — where the road snakes past the Nho Que River — is the jewel in Ha Giang crown.

Get lost in the hills

Trekking opportunities are plentiful in Ha Giang. The Quan Ba Pass holds a lookout that lives up to its name: Heaven’s Gate. Quan Ba is also the gateway to the lofty limestone peaks and rock-strewn fields of Dong Van Karst Plateau Geopark.

Near the border with China stands a H’Mong King Palace in the village of Sa Phin. Built in 1902 during the French occupation, the wood-framed palace is done in the traditional Chinese style and oozes character.

See the king of flagpoles

Make time to journey north to Lung Cu, where a gigantic Vietnamese flag blows proudly at the border. The best time to arrive is late afternoon as the heat subsides, making the climb of 200 steps a little kinder.

September through to November is a good time to visit this remote province, with cooler temperatures. In November, Ha Giang is hugely popular during the Buckwheat Flower Festival. April to June is pleasant and warm, July and August can be very hot with regular monsoons.

The small city of Ha Giang is the gateway to the province, and approximately 300km from Hanoi. Buses run day and night from the capital, ranging from sleepers to smaller VIP mini-vans. Depending on the vehicle and driver, the journey there takes around six hours. Public transport around Ha Giang Province is limited. Experienced drivers can rent a motorcycle in town. Another option is to book a tour either on the back of a motorbike or by private car. 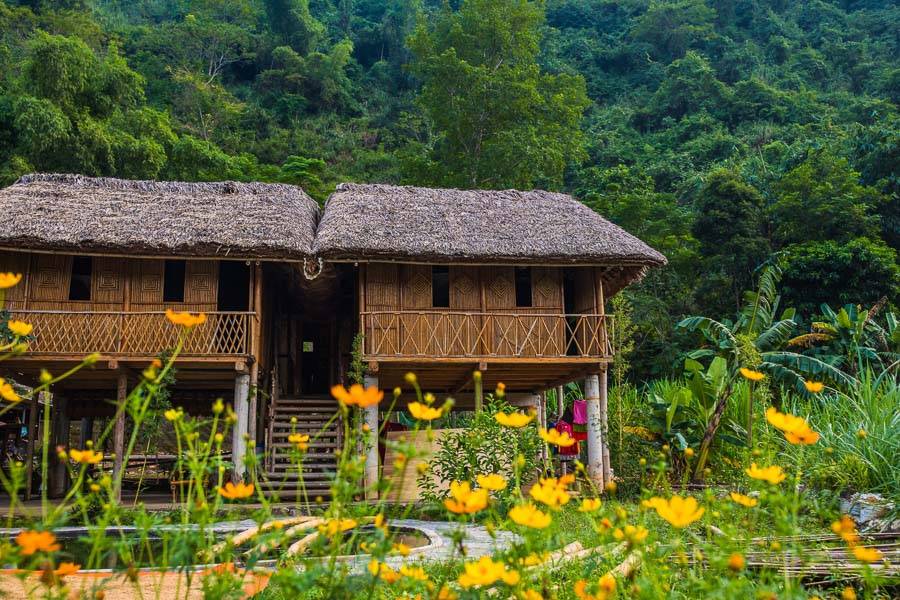 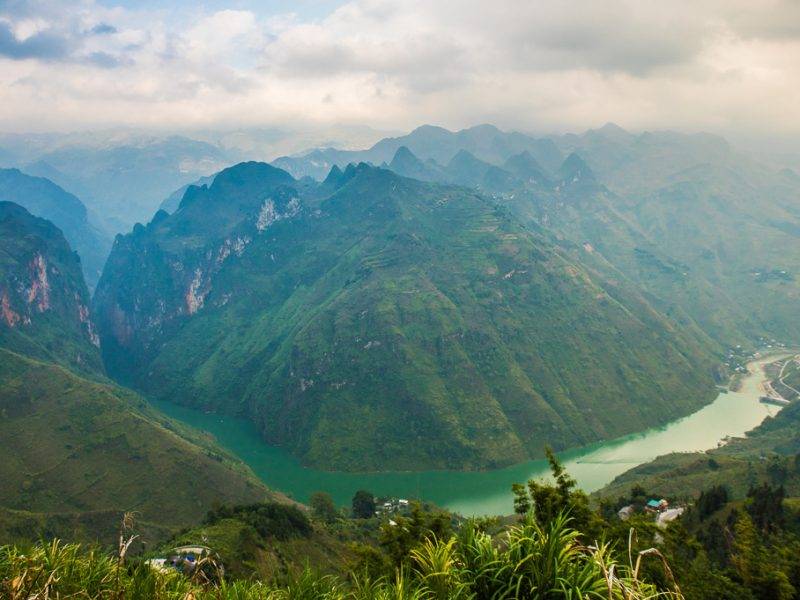 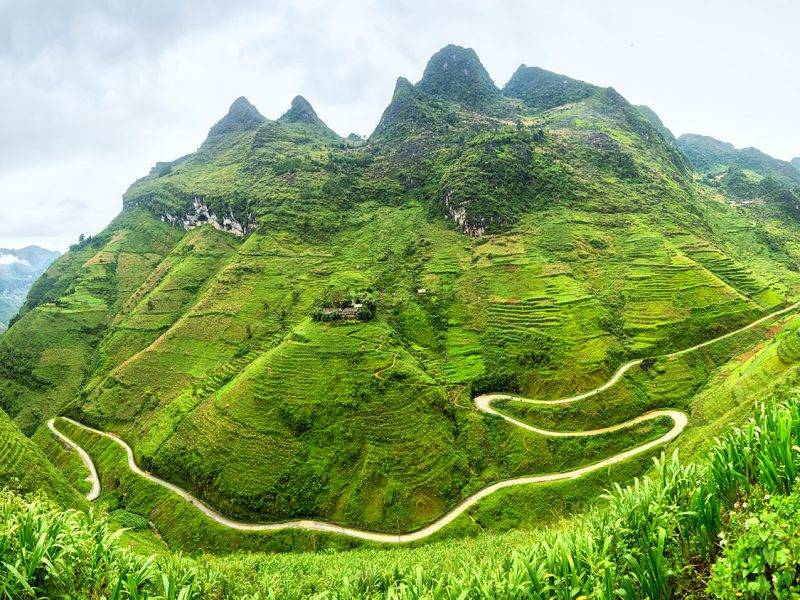 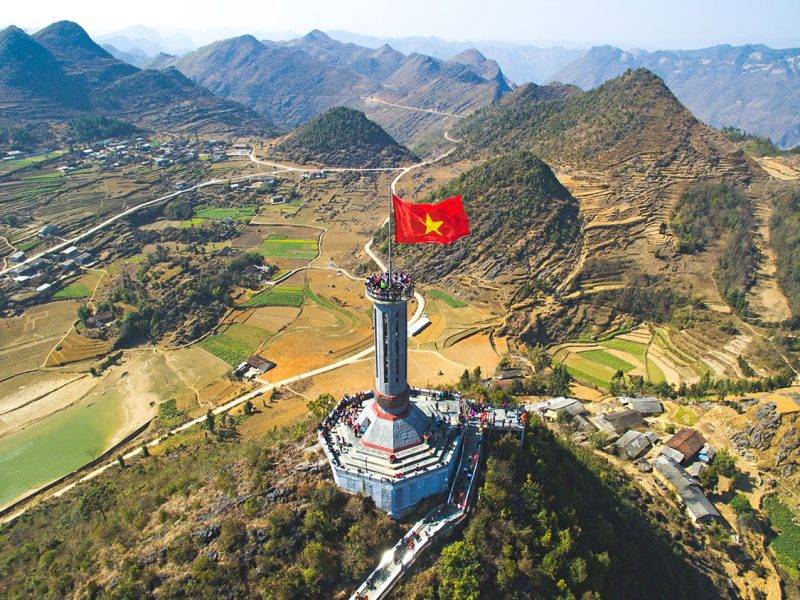 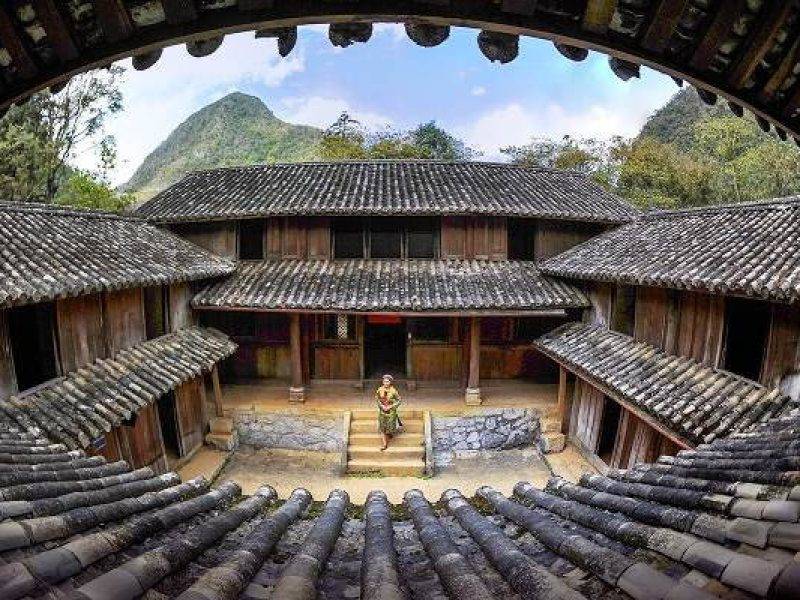 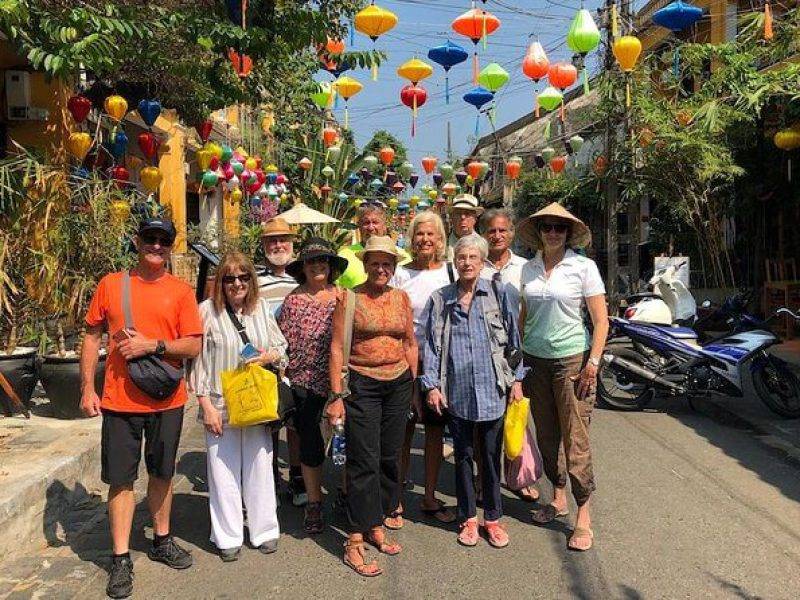 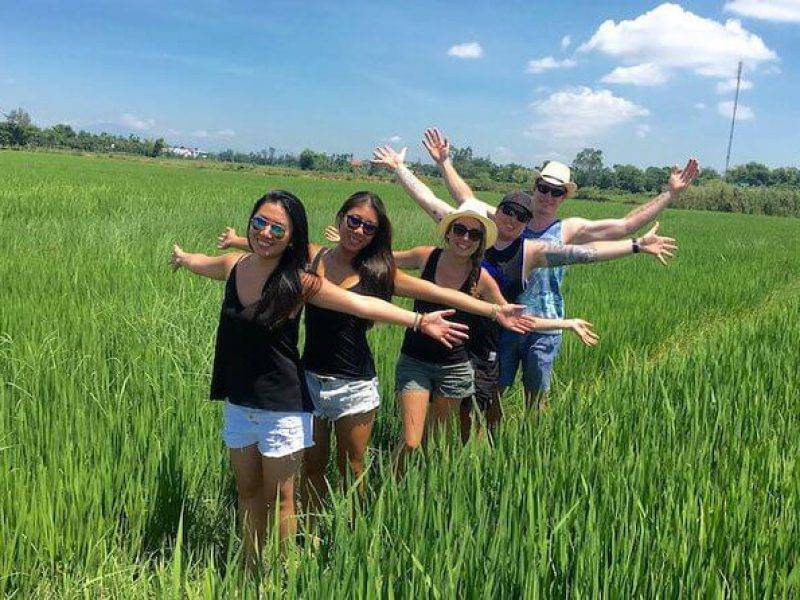 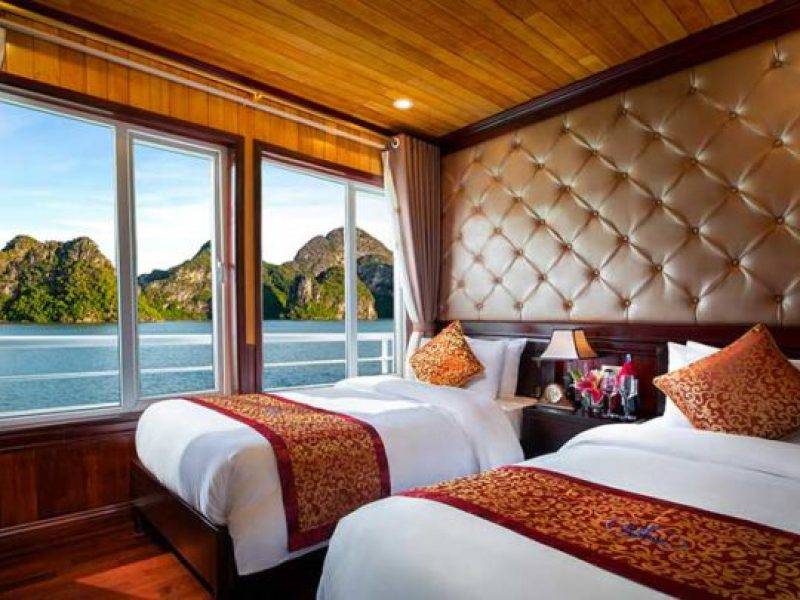 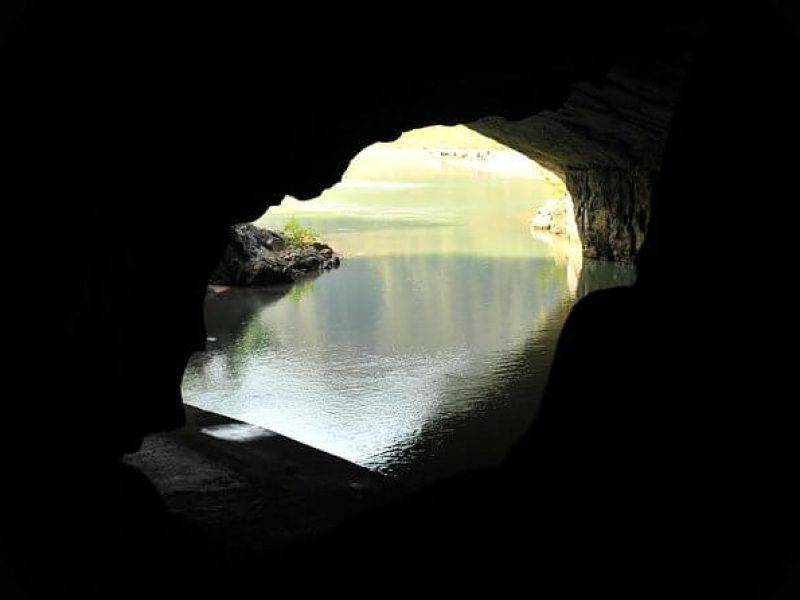 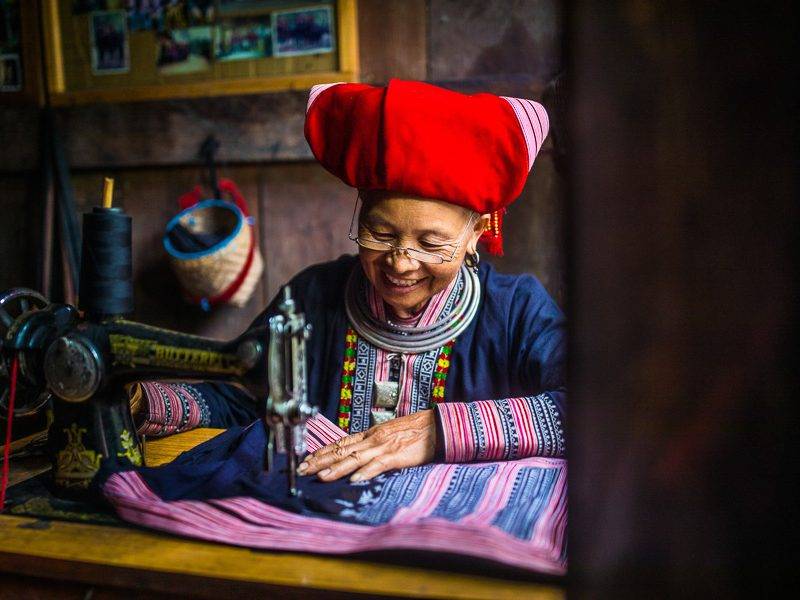 Over the years, French photographer Réhahn has made countless excursions into the highlands and countryside of Vietnam, photographing the men, women and children of Vietnam’s 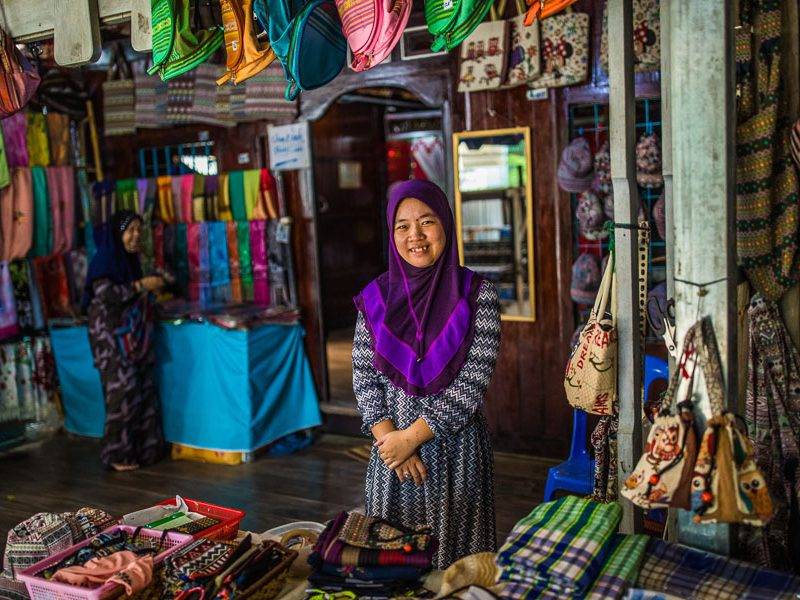 Vietnam is home to a vibrant collage of ethnic groups. There are 54 recognised ethnicities that filter into hundreds of subgroups. Wondering where to start?